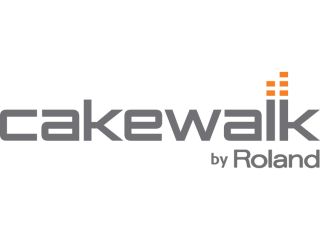 Cakewalk has suggested that Sonar 9 is on the way.

Cakewalk has issued a press release that suggests it may be preparing to launch a new version of Sonar - which may or may not be called Sonar 9 - later this year.

It's announced that anyone who buys Sonar 8 now will be entitled to a free upgrade when the next major update becomes available, and hinted that this may not be too long in coming.

"Retailers have reported to us that software sales over the summer tend to slow down as customers anticipate big updates in the Fall," commented Anthony Conte, Cakewalk's vice president of sales.

"Cakewalk is offering this free promotion to address the concerns of customers who want to buy the latest version of Sonar, but are concerned that they might be left behind if the next update is around the corner. Now you can start making music today with Sonar 8, and then enjoy a host of new features for free when the next update is released."

The press release goes on to state that customers who purchase or upgrade to Sonar 8 Producer or Sonar 8 Studio from 1 July 2009 will receive "the next feature-rich update to Sonar as a free download when it's released later this year". The offer also applies to those who purchase the new Sonar V-Studio 700 system.