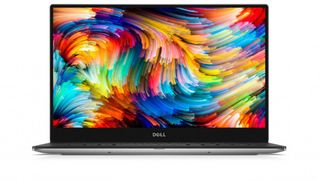 Dell's XPS laptops are rightly regarded as among the best that you can buy for music production, and the company is getting into the Prime Day spirit by slashing their prices in the UK and US.

Some of yesterday's deals are gone sadly, but there are still plenty of bargains to be had, such as the ones you'll find below.