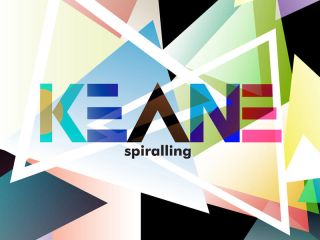 Keane are offering Spiralling, a song from their new album, as a free download from their official website. The track will be available gratis for a week, after which you'll have to pay for it.

Spiralling seems to represent a change of direction for the guitar-eschewing power pop trio. It features synths aplenty - though the band's trademark piano sound is still in evidence - and, to MusicRadar's ears, has a definite 80s influence.

In fact, first impressions are that the song sounds like it could have come straight off an old Nik Kershaw album.

According to The NME, Keane frontman Tom Chaplin has described Spiralling as "A train of thought about human endeavour, built on an outrageous groove". Right you are then.

Keane's third album, Perfect Symmetry, will be released on October 13.