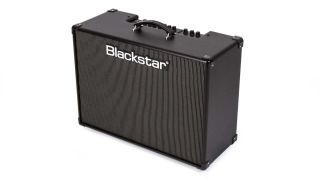 Sweetwater has already launched its Black Friday/Cyber Week deals for 2018, and there are some bargains to be had before BF even takes place.

The 11 best guitar amps under $/£500: our pick of the best amps for beginners and experts

Chief among the offers is the Blackstar ID:Core 150 - a highly rated 150-watt stereo amp combo with built-in effects - which is available for $170 off the regular price, at $469.

Also on offer are several DigiTech pedals, including the SDRUM and DOD Rubberneck, plus a range of EarthQuaker Devices stompboxes.