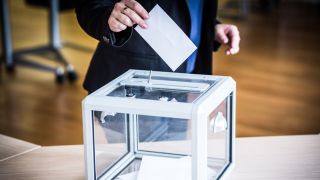 For the past month, and in association with the UK's Music Industries Associaton (MIA), we've been asking you to vote for the best music making gear of the past 12 months.

Time is now running out for you to cast your votes, as the polls close at the end of tomorrow (2 October). So, if you you want your voice to be heard, now's the time to put your ticks in the boxes.

Links to all the polls are below. The awards are designed to celebrate the very best in performance, quality, value for money and retail success. Our shortlists were compiled by the teams behind MusicRadar and our sister magazines and the MIA's members, and recognise the finest new products to have come to market since autumn 2014.