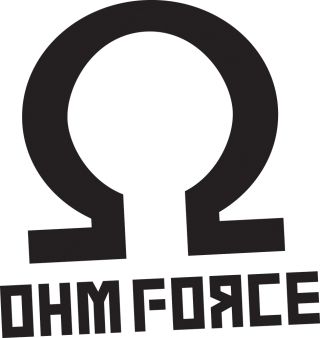 Funky Frenchmen Ohm Force have a plan to entice new users into "Liking" their page on Facebook: giving away awesome goodies in partnership with other companies and artists.

The first such giveaway is a Kontakt and EXS format sample pack from Puremagnetik. This will only be available until around the 17th March, so hurry along to Ohm Force's Facebook page here to get your hands on it.

If you eschew Facebook you can also use Twitter to tweet Ohm Force and they'll give you the pack. You can find Ohm Force's Twitter account here. These are the only ways to get these exclusive give-aways, so if you've been holding out on getting your social networking on, now is a good time to start!