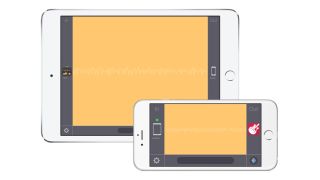 Audreio should be available soon.

Audreio is a forthcoming app that promises to enable wireless streaming of audio between iOS devices.

It does this via your router and enables you to stream audio from either an Inter-App Audio app or the built-in mic. This can then be sent to either the speaker of a second iOS device or an IAA host that's running on it.

Of course, the big questions here (other than whether or not you can see a use for an app like this) concern latency and reliability. Audreio's developers say: "reliable streaming of uncompressed audio over Wi-Fi depends heavily on your router and network conditions. Audreio provides a simple setting to control the relation between latency and streaming performance."

Auderio has been submitted to the App Store for approval, so should be available soon.