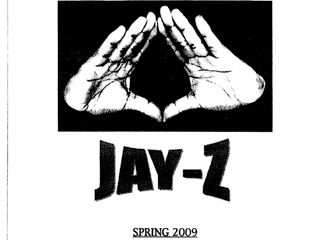 You want Jay-Z? It'll cost you

It doesn't say anything about brown M&Ms, but Jay-Z's 2009 tour rider specifies that the rapper receives some sweet perks, such as $400,000 luxury cars and rooms heated to a specific temperature.

According to a rider obtained by The Smoking Gun, Jay-Z requests a chauffeured late-model Maybach car (either the 57 or 62) with tinted windows, while his dressing room must be heated to 72 degrees Fahrenheit and have "adequate" relaxed lighting.

That relaxed dressing room must also be well stocked with Sapporo beer, vodka, tequila and two bottles of $300 Champagne.

In addition, the Jayster requires two bottles (at $200 apiece) of 2004 Sassicaia, which is described as a "Red, Italian Wine from Bolgheri Region." Mr Carter also insists on "good quality" peanut butter and jelly, one martini shaker, 12 shot glasses and a pack of Marlboro Lights.

(Via The Smoking Gun and The Daily Swarm)