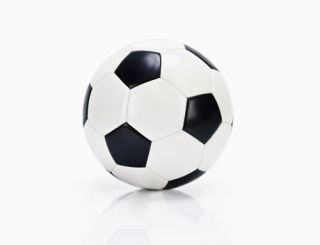 The 2010 World Cup kicks off in South Africa today. Which is great news for football fans, obviously. But it turns out it's also awesome news for drummers.

That's because Drumwright is launching a series of giveaways and promotions tied in with the sporting spectacle.

To mark the start of the competition, Drumwright has kicked off a massive sale. As if that wasn't reason enough to part with your hard earned cash, for each £100 you spend, you'll be entered into a prize draw to win one of 22 prizes - including a Gretsch US 125th Anniversary kit and a Tama Warlord snare!

Drumwright is also giving you no excuse for not getting behind England, as they'll add an extra prize to the giveaway for every goal scored by the Three Lions during the World Cup.

Steve White is also getting in on the act, having chosen his ideal dream team of 15 drummers. The person guessing closest to Steve's squad will win a Mapex Retrosonic snare.

For more information head to www.drumwright.co.uk.