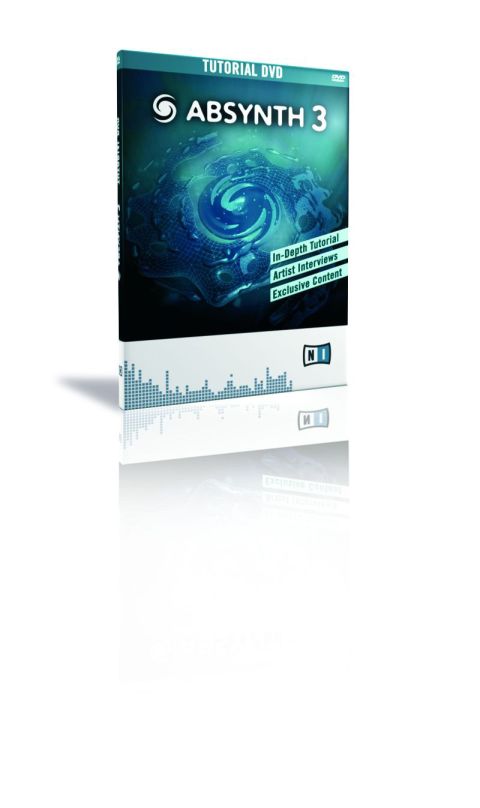 The ultimate guide to Absynth 3.

Although it's highly regarded by music-making professionals around the globe, Absynth isn't the kind of synth you can master in an afternoon. In fact, it's such a powerful, complex beast that Native Instruments have devoted an entire DVD to demystifying it. This is no amateur production: NI have created the Absynth 3 DVD with the same level of professionalism as the software itself. The content - around four and a half hours of it - is divided into chapters (all of Absynth's key features are covered), and there are artist and developer interviews. A selection of exclusive presets is also included on the disc. As you'd expect, this isn't what you'd call a popcorn movie, nor is it cheap. However, if you want to learn Absynth inside out in a relatively short period of time, you'd be hard pressed to find a better solution.