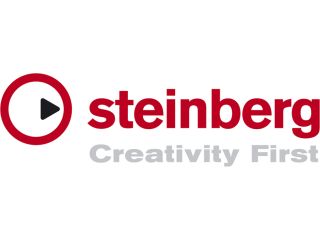 Steinberg is celebrating its 25th anniversary.

Steinberg has announced that it will be hosting a press conference on Thursday 15 January - the first day of the 2009 Winter NAMM Show.

The company hasn't confirmed what it will be announcing, but does say: "We're sure that the new developments in music production technology we'll be presenting will be one of the highlights of the show."

This suggests that Steinberg has something big up its sleeve for the start of what is its 25th anniversary year, and we strongly suspect that it could be Cubase 5. Version 4 of the company's flagship DAW was released at the back end of 2006, so it's certainly due an update.

What's more, the Press Conference invite also says: "We're especially proud to share with you the apex of many years of technology developed through our passion to help musicians, composers and producers realise their musical creativity."

That certainly sounds like it could be a Cubase revision to us, though of course, we might be on the wrong track completely and it could turn out to be a new hardware product of some sort that gets announced (Steinberg is now owned by Yamaha, let's not forget).

Whatever they are, we'll bring you all the details as they emerge.