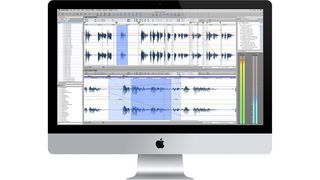 German software developer Magix has announced that it's taken ownership of "a majority" of Sony Creative Software products, including music titles Sound Forge and Acid, both of which were originally owned by Sonic Foundry.

"These products from Sony Creative Software are the perfect addition to our portfolio," said Schmidt. "We have already strengthened our presence in the United States in order to propel development and sales. This autumn, we plan to release new versions of the video-editing programs Vegas Pro and Movie Studio, which are heavily oriented toward the customer requirements of today."

Magix's existing products include its long-standing Music Maker and Samplitude ranges. The company says that it will continue to support all current Sony Creative Software customers.