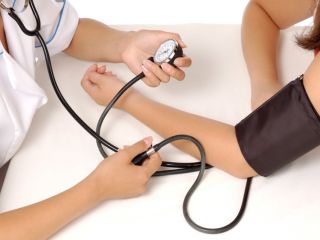 Music and science: The best combination since Lennon and McCartney

When scientists aren't lowering blood pressure with music and making it sound better with wine, they're busy getting to the bottom of life's mysteries. This week, some clever white-coated Canadians think they've found the secrets of bad singing, aka singing out of key.

The study began in a Montreal park; researchers stopped passers by at random and asked them to sing Quebec's anthem and Jingle Bells. Those deemed to be bad singers were then tested on their ability to identify sour notes while listening to music.

The 'results' found that out of tune singers fall into two categories: those who do not know that they're hitting the wrong notes and those who do know, but keep singing anyway. So you're either blissfully unaware or you're an idiot.

This was actually presented at a conference on acoustics in Paris earlier this month. Seriously.