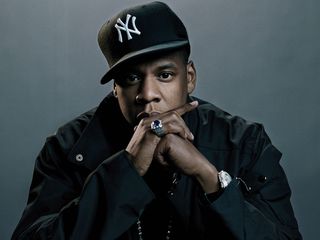 Jay-Z seems set to release The Blueprint 3, his long-awaited new album, on 11 September.

The news is expected to be confirmed on Sunday, but has already leaked out via various sources. Although the record will be released on Jay-Z's new Roc Nation label, reports suggest that distribution will be handled by Atlantic Records.

The star, who bought out the remainder of his contract with Def Jam last month, is believed to have been working with a variety of big names on the album, notably Kanye West. He last week described The Blueprint 3 as 'anti Auto-Tune' - the plug-in hasn't been used on any of it, apparently.

The new record will be Jay-Z's first since 2007's American Gangster.