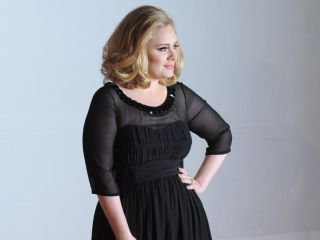 Johns, who recently produced Laura Marling's second album A Creature I Don't Know, saw off competition from Paul Epworth, who worked on Adele's all-conquering 21 album, and Flood, who collaborated with PJ Harvey on Let England Shake.

There was little controversy during the ceremony itself, though television producers were forced to apologise for cutting off Adele's acceptance speech as she won the award for British Album of the Year.

A full list of award winners and a selection of winners' acceptance speeches is below.

British Single - One Direction What Makes You Beautiful

NEXT: One Direction acceptance speech