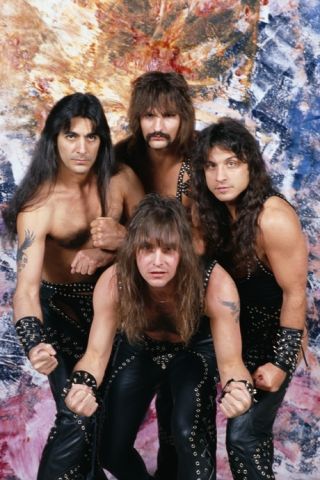 The drummer had been working on a new solo project called Instrumental. No news on a cause of death has been revealed.