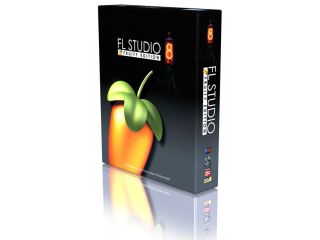 FL Studio: soon to be loop-free, it seems.

Image-Line has told MusicRadar that, in light of the controversy surrounding one user's use of two Deadmau5 samples that come supplied with FL Studio, it'll be removing all the melodic loops from the sound library that ships with the software.

As we previously reported, FL Studio fan DirtyCircuit is facing legal action for using samples that he claims he thought were royalty-free.

Image-Line's Managing Director Jean-Marie Cannie told us: "We'll remove all melodic loops from FL Studio to avoid this kind of stuff in the future but that won't change a lot I'm afraid.

"Our demo material has been stolen 1000s of times in the more than 10 years we have been doing this. The difference here is that this time it was stolen from a user that made it big."

It's the 'stealing' accusation that's controversial here. The DirtyCircuit track, Berlin, may be heavily based on samples from Deadmau5's Faxing Berlin, but he was using them in a musical context rather than simply redistributing them.

And the question remains: if this was copyrighted material included for demo purposes only, why wasn't it clearly marked as such?

Liked this? Now read: The best hardware synths available today and The 11 plug-ins you can't live without