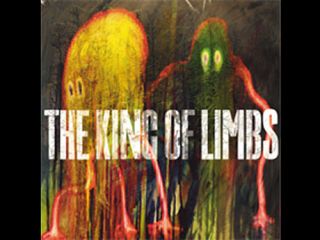 Radiohead have announced The King Of Limbs, a brand new studio album set for release on Saturday 19 February.

Fans have been given the ultimate Valentine's Day gift by Thom Yorke and co, with the promise that the much-anticipated follow-up to 2007's stunning In Rainbows LP will hit their stereos and iPods as early as this coming weekend.

Following the controversial 'pay what you want' pricing strategy used on In Rainbows, Radiohead have again broken with conventional record release models, but this time the prices are fixed.

You can pre-order King Of Limbs here, with the LP available in 'Newspaper Album' and digital only formats. UK prices start at £6.

Full details of the presale packages as detailed on the band's official website are as follows:

Visit MusicRadar.com on Monday 21 February for the full track-by-track review of The King Of Limbs, Radiohead's brand new 2011 studio album.