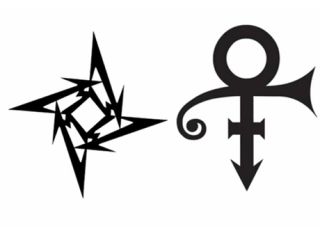 A couple of months ago, hip-hop artist and producer El-P mixed a sample of Rush's Tom Sawyer into his single Drones Over BKLYN and called it Rush Over BKLYN (witty, huh?). Well, now he's at it again, mashing up Metallica and Prince.

There's a underlying reason for El-P's audio chemistry (you can hear the track below). Talking to Consequence Of Sound, he said, "I was asking people who follow me on Twitter about who the most anti downloading/digital music musicians were, and we landed on Metallica (who I dont give a shit about) and Prince (who is one of my biggest influences). For fun, I put this thing together comprised of Metallica's Unforgiven Part 2 and Prince's Purple Rain."

Whether or not the cut will land on El-P's upcoming Fat Possum debut, Cancer For Cure, remains to be seen. So what do you think of the mash - smash or trash?