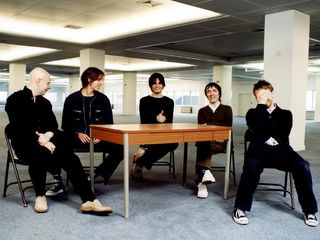 Radiohead are certainly keeping their fans intrigued. Just days after Thom Yorke declared the band would not be making another traditional album, and after digitally releasing Harry Patch (In Memory Of), they have leaked another 'new' song.

This one is seemingly called These Are My Twisted Words.

The song was posted at Radiohead fansite ateaseweb with this message.

That's cleared everything up, then.

So, this could be a new Radiohead song, released 17 August. Listen.