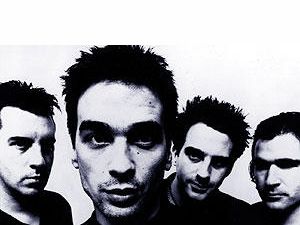 Keith Baxter, the former drummer of '90s Britrock band 3 Colours Red died of liver failure in hospital on 4 January. He was 36 years old.

Prior to this, Baxter recorded five albums with Skyclad and played briefly with Therapy? In 2002.