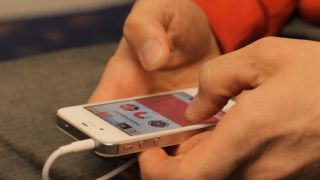 Originally created by Propellerhead Software, Allihoopa is a social network for muscians that encourages collaboration. Sadly, it’s been confirmed that the service is to close, and that the future of the company’s Figure and Take music-making apps - also originally developed by Propellerhead - is uncertain.

Propellerhead shed Allihoopa, Figure and Take in 2017, and they were taken on by a standalone company. However, Allihoopa says that it “can no longer afford to be in business,” and so the social network element will be turned off on 17 January 2019, with all data being removed. Fortunately, users can archive all of their listed and unlisted pieces using the Mixtape tool so they won’t be lost.

Allihoopa says that it’s currently trying to “find a home” for its Take and Figure apps, but if no new owner can be found, these will be removed from the App Store.