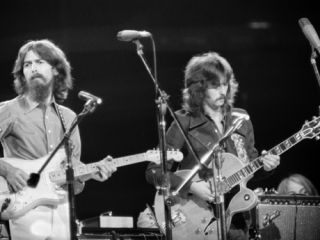 John Lennon 'discovered' this chord around the time of the Help! album and used it extensively on that record: Noel Gallagher emulated Lennon with its use nearly 30 years later on Oasis' hit album What's The Story (Morning Glory).