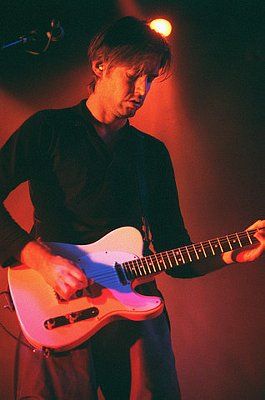 According to guitarist Ed O'Brien, we could well hear a new Radiohead album before the end of 2010.

Speaking to Adam Buxton on BBC 6Music, O'Brien told the presenter, "It'd be great if it came out sometime this year. It's got to. I hope so. We're at the studio at the moment. We're in the heart of the record."

"It really is genuinely exciting," he continued. "It's very different from what we did last time… We decided at the end of the ['In Rainbows'] record never to do it like this again. That was kind of the end of Radiohead mark two".