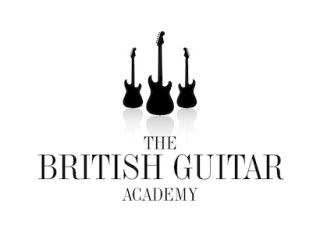 The British Guitar Academy (BGA) has announced details of two inaugural masterclass events taking place at The Court Theatre in Tring, Hertfordshire on 5 and 12 February.

Brainchild of Marillion guitarist Steve Rothery says the aim of the classes is to "concentrate not just on technique but also creativity and individuality".

Rothery told press: "There is something very special about British guitarists… We've produced some of the finest and most individual musicians and music in the history of pop and rock. My idea with the BGA was to bring together some of Britain's top guitarists to pass on their hard won knowledge and experience to a wider audience through a series of workshops and masterclasses."

Each masterclass session will feature four 45-minute talks from a variety of professional guitarists with a focus on writing, recording, touring and advanced playing techniques.

Tickets cost £30 for each masterclass and doors open at 1.30pm. Head to www.britishguitaracademy.com for more information.