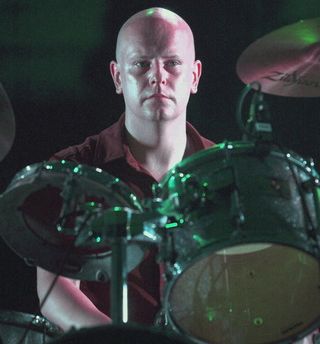 The Radiohead drummer, who has been hard at work on his solo record Familial in recent months, will play shows in Japan, the UK, the Netherlands, Belgium and France through August and September. You can check out the full list below:

You can pick up a copy of Phil's solo record from 30 August. After hearing 'By Some Miracle' (which the drummer is giving away for free) we can't wait to get our hands on the full record.