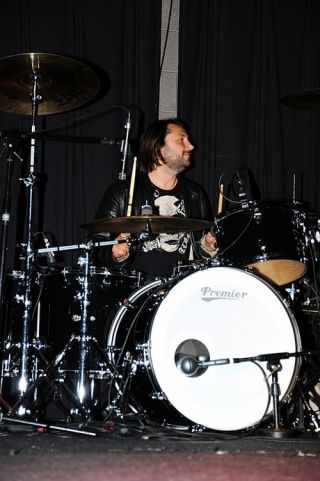 The Charlatans drummer Jon Brookes has spoken about his return to the stage after being diagnosed with cancer last year.

Brookes, whose health problem came to light when he collapsed during a US gig last September, spoke to the Birmingham Mail about his treatment.

He said: "I'm on the mend now and feeling good. I'm still having chemo every 23 days, but I'm in a good position, feeling healthy and glad to be doing things like this."

The drummer also spoke of his return to the kit at The Charlatans Birmingham Academy show last October, when he made an appearance during the band's encore.

"It was overwhelming," he explained. "Physically and emotionally it was draining and I just didn't expect that kind of response - it was amazing."