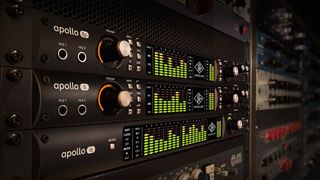 UAD has announced the latest edition of its software, version 9, which now includes Thunderbolt compatibility for Windows 10 systems.