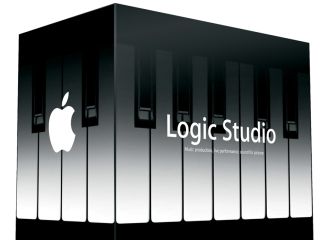 Logic Pro ships as part of the Logic Studio bundle.

Apple's Worldwide Developers Conference is starting to loom into view - it takes place in San Francisco on 8-12 June - and so rumours regarding what will be announced there are inevitably circulating.

As well as the hardware gossip - could we finally see an Apple netbook or tablet computer? - the most interesting piece of speculation for musicians is that the WWDC might play host to the launch of an updated version of Logic.

9 to 5 Mac says it has reason to believe that all of Apple's Pro apps will be overhauled, and Logic is one of these (Final Cut Pro, Aperture and Shake are the others).

About.com: Home Recording carries the same rumour, and also speculates that we might see a new Logic-friendly multi-channel audio interface with Apogee-branded preamps and converters.

Logic Pro 8, the last major update to the software, was released in September 2007.