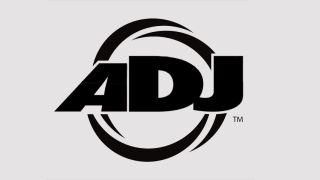 With offices on five continents, the company has earned an international reputation for quality, reliability and unwavering loyalty to its retail partners. ADJ is still operated by its founders. With more than 250 employees the ADJ Group belongs to the world's largest entertainment electronics companies and continues to grow.

Famous clubs around the world use the reliable equipment such as Tette Club, City Nights, Fluxx, Rumor, Glass Lounge, Club Spice and Playhouse.

It's actively as well at high profile architectural applications, such as the Luxor and Venetian hotels in Las Vegas, Royal Caribbean International's Oasis of the Sea (the world's largest cruise ship) and at major attractions like Disneyland and Universal Studios theme park.

With a proven track record of filling orders on time and standing behind everything it sells, the ADJ Group can help put any venue in lights!