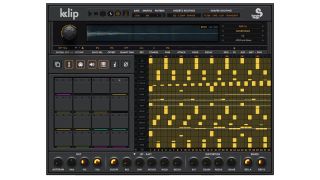 Sample Magic has confirmed that it’s “phasing out” the plugins that it sells and supports, including Magic AB, Boost, Boost Pro and Klip.

These promotions are valid for six weeks, so if you own any of the affected plugins, you have six weeks to take advantage. Contact Sample Magic for further details.