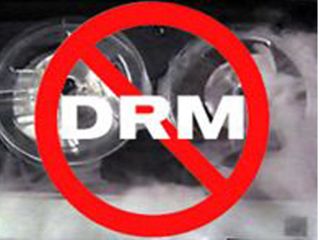 Bad news for past purchasers

Yahoo e-mailed its Yahoo! Music Store customers yesterday, telling them it will be closing for good - and the company will take its DRM license key servers offline on September 30, leaving users unable to access the songs they have purchased. Starting September 30 users will not be able to purchase songs from the Yahoo Music Unlimited Store.

Songs and albums that are purchased through Yahoo Music Unlimited Store are protected by a Digital Rights Management (DRM) system that requires a valid license key for playing them on the PC. The company will be taking off this license key servers offline on the same day the store shuts.

Once the Yahoo store goes down and the key servers go offline, existing tracks cannot be authorized to play on new computers. Instead, Yahoo recommends customers burn their files to CD and re-rip them onto their computer. (In the process, you'll lose a bunch of blank CDs, not to mention sound quality.)

Earlier this year, a similar situation arose with MSN Music - although Microsoft has since relented and will keep the DRM authorization servers up and running through 2011.

The reaction of most music fans has been: "'Yahoo had an online music store?'"

If there's one positive that can be drawn from this, it's that all four major labels and most indies now sell DRM-free online.