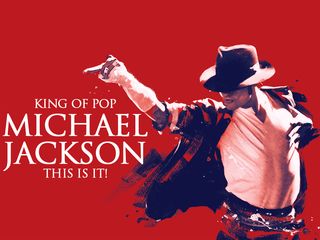 This Is It: a residency, a film, and now a single.

Sony Music has announced that a new Michael Jackson single, This Is It, will be released on 12 October. This will also feature on a forthcoming double-CD album: the first disc will be devoted to the star's greatest hits, while the second will contain previously unheard versions of some of his most popular songs.

This Is It, of course, was the name given to the London O2 residency that Jackson never got the chance to embark on (it's also being used as the title of the documentary film that will be released on 28 October).