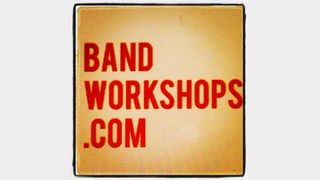 PRESS RELEASE: Band Workshops is proud to announce two fantastic new friends to add to their roster of professional musicians who support what Band Workshops does.

Sam has had a successful solo career with chart hits including 'Stop', alongside singing with Pink Floyd and Jools Holland to name but two. "I think Band Workshops is a fantastic idea," says Sam, "its bringing people together of different ages to create an experience of playing music and having lots of fun in the process."

Hannah's CV reads like a who's who of pop music legends, including Jessie J, Rihanna and Anastacia. "Music is all about the experience. The guys at Band Workshops know this, and they provide courses that are practical, fun and inclusive. I'm really behind what they are doing."