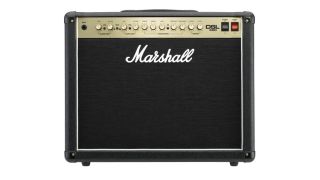 April was a sad month for guitarists, as we lost both amp legend Jim Marshall and influential player/educator Bert Weedon. In other news, we spoke to Jon Petrucci and recommended the best mid-price electric axes.

Do DAWs share too many ideas?
The software developers have their say