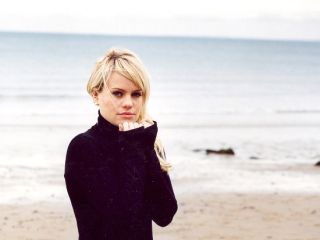 Should the record industry have mercy on filesharers?

Speaking to UK website ShortList.com, she said: "Somebody asked me the other day what I thought of illegal downloading, and I thought, 'You know what? I don't care,' because I think the majority are kids and as they get old and get more income they'll probably buy records."

Duffy is currently the UK's biggest-selling artist of 2008, so it's not really surprising that she doesn't see filesharing as a problem. However, MusicRadar has to wonder about her reasoning - if kids are brought up to believe that music is free, why are they ever going to start paying for it?

Her comments have come to light after it was revealed that UK music fans who have been sharing music can expect to receive a warning letter from their ISP.