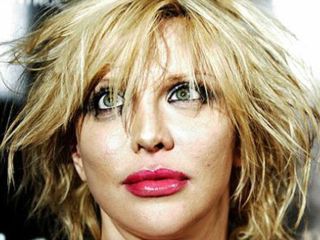 Three years is the new one

The singer and former Hole frontwoman was working on Nobody's Daughter for three years with Perry and Smashing Pumpkins's frontman Billy Corgan, and it was set to be released on Perry's own label Custard Records.

Instead, Love is said to be teaming up with Micko Larkin, the former guitarist in Larrikin Love who joined her live band last year. He will be helping her work on a whole new record.

Perhaps she can call the new album Chinese Democracy?