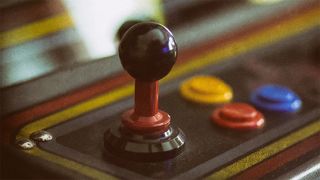 The pack is available now for £8.00 and can be downloaded from the Elektron website.