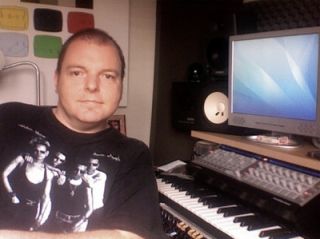 On the 3rdand 4thof September 2011, SAE in London plays host to Computer Music and Future Music's amazing Producer Sessions Live event which includes production seminars from some of the biggest names in music including StoneBridge, D. Ramirez, Danny Byrd, and Chicane's James Hockley.

In his session James will be breaking down his new track "Summer Tide", an entirely net-based collaboration with progressive house producer Ad Brown."At the time Ad was touring, and in New Zealand", James explains. "We hadn't even met, and had only corresponded by email!We did the whole track using the Internet: Skype chats, iDisk and email."

The only way to get in on the action is to be there, so make sure you nab your tickets from the Producer Sessions Live site right away!