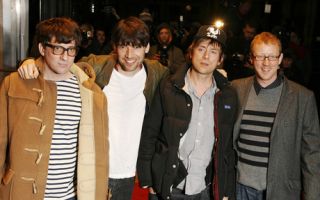 Blur will "definitely" return in 2011, according to drummer Dave Rowntree.

He told Gigwise that the band haven't decided exactly what they'll be doing just yet, but whatever it is it won't jeopardise the relationships they've built (and rebuilt) over the last 20 years.

Rowntree said: "Who knows what it's going to end up like? What I do know is that we don't want to commit ourselves to anything vast at the moment.

"We've got all our mates back and that's the main thing," he said. "That's the one thing we don't want to lose."