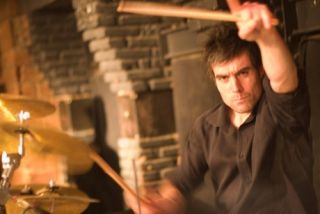 An appeal has been launched to help contribute to the medical costs of a UK drummer currently in hospital in Bali.

Richard Plummer moved to Bali in 2009 and it was there that he on 1 July of this year that he was found unconscious after a motorbike accident. The exact details of the crash remain unknown but he was found with his money and credit cards missing.

Since then Richard has remained in a coma at a Bali hospital and his family, including pregnant wife Indri, face a bill of thousands of pounds to bring him back to the UK for medical treatment.

That's why they have launched an appeal for donations to help with these costs. You can donate and read Richard's full story here.