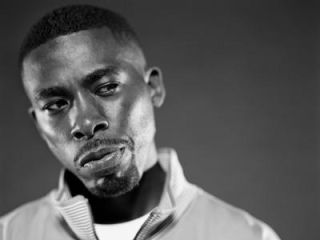 GZA thinks about whether he should buy an HD or LE system.

Released on August 19, the album is credited to GZA/Genius and features contributions from RZA, Masta Killa and several others. Looking at the accompanying artwork, it seems that GZA has even used Digidesign's Pro Tools logo, though there's no suggestion that this is a Digi-endorsed release.

MusicRadar has to wonder if more artists will now start to think about naming albums after music software. Could Eminem's new record be called WaveLab 6? Probably not.