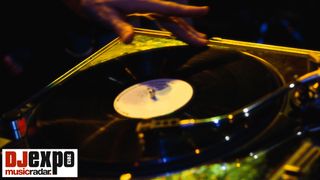 UPDATE: We've drawn up a shortlist of 25 DJs from your Twitter, Facebook and email nominations, alongside a handful of our own names.

The resulting list is an eclectic mix of names including stadium filling pop DJs, trance behemoths, house icons and underground techno heroes. But who should come out on top? Get voting below to let us know!

Do you disagree with any of the public nominations? Or do you think someone has been wrongly overlooked? Then let us know in the comment section below!

The inaugural MusicRadar DJ Expo is coming at the end of June. Ahead of the event kicking off, we want you to tell us who you think is the greatest DJ (or DJs) in the world today.