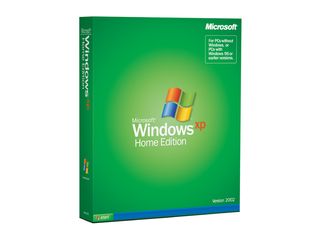 Microsoft's Windows XP may no longer be officially on sale, but a new report has suggested that nearly 35% of new computers are still being 'downgraded' to the operating system from Windows Vista.

According to Devil Mountain Software Inc, which used data from its Exo.performance network, the downgrades are being implemented by both sellers and users. Craig Barth, Chief Technology Officer at Devil Mountain, says: "Vista's installed base certainly doesn't equal the number of Vista licenses sold".

Musicians have been particularly reluctant to switch to Vista - the first release contained a number of MIDI- and audio-related problems - but with the launch of Service Pack 1, the OS is now a much better tune-crafting platform. What's more, most of the major music software developers have now made their products Vista compatible.

That said, XP remains many musicians' operating system of choice, and this looks likely to be the case for some time to come.