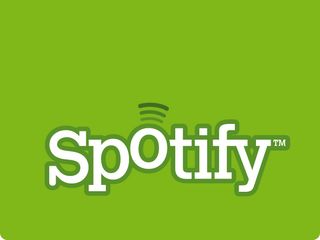 Spotify could soon be the dominant force in mobile music.

The developers of Spotify have been showing off a new version of their music streaming software that runs on the Android G1 phone.

This is a significant development; so far, users have only been able to listen to Spotify via their computers, but if it becomes available 'in the pocket', it could pose a serious threat to the dominance of Apple's iPod/iTunes platform.

Crucially, as well as offering online music streaming, this version of Spotify also enables you to 'buffer' playlists so that you can listen to them when you're not connected to a network.

It's also possible to drag and drop songs and playlists from your computer to your phone.

The software is still in development (no news on when it'll be available) but it's just been showcased at the Google I/O conference in San Francisco and, as you can see in the video below, it certainly works.

The big question, though, is whether Apple will allow Spotify to be released for the iPhone/iPod touch.