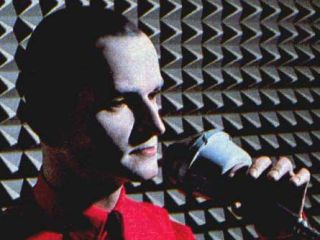 Kraftwerk co-founder Florian Schneider has announced that he's quitting the German electronica outfit after 40 years. This leaves Ralf Hütter as the sole remaining original member of the band.

Beginning as a duo in 1970, the Kraftwerk line-up was expanded during the 1970s, when the band enjoyed their greatest success.

They've recently been touring again, and have ten shows booked for 2009 (including some support slots for Radiohead).

No reason for Schneider's departure has been given, though there's speculation that he may be keen to work on solo projects.