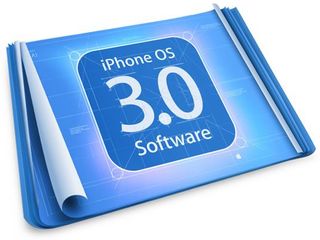 The preview will take place next Tuesday.

Apple has announced that version 3.0 of its iPhone operating system is coming, and that it'll be previewing some of the things that it will contain on 17 March.

The company is also set to reveal details of the new Software Development Kit (SDK) that third-party developers will be able to use to create applications.

It should be stressed that this is a software update rather than a hardware one, so the iPhone won't actually be getting any more powerful.

As such, it remains to be seen whether or not the new OS will have any impact on the type or quality of music-making apps that developers will be able to produce.

The announcement comes at a time when the iPhone is starting to become a more serious proposition for musicians, with AudioRealism's technoBox putting convincing emulations of Roland 303, 808 and 909 instruments inside the device.