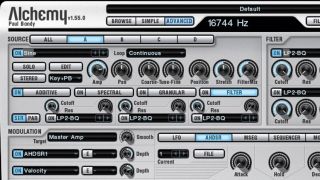 It looks like the mystery surrounding the sudden demise of Camel Audio has been solved.

Earlier this year, the plugin developer closed its virtual doors and announced that its products were no longer available. Little was said in explanation, but it now seems almost certain that the company has been acquired by Apple.

Case closed, we'd say, and while we don't expect Camel Audio's existing products to re-emerge with Apple branding any time soon - this isn't really the Cupertino company's style - we can look forward to seeing its talents being applied to Logic and GarageBand.

Whether this will mean new instruments and/or effects remains to be seen, but it does at least seem to confirm that Apple is committed to enhancing its line-up of music making software in the future.