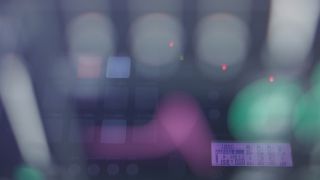 Elektron Overbridge 1.10 has officially been released after several months in public beta, and the Analog Rytm has received an OS update, too.

A slew of new features await Overbridge users, including AU plugin and OS X El Capitan support. The update is available now and can be downloaded from the Elektron website.

If you are an Analog Rytm owner then today has just got doubly nice for you. Alongside the update to Overbridge is a new OS update for the Swedish firm's insanely deep beat-maker.

The most notable thing in OS 1.30 is the addition of 12 new analogue percussion synthesis models, which nearly doubles the range of those available. On offer are synthesis models for kick drums, snare drums, hi-hats, cymbals and more.

The update is also available to download now from the Elektron website. However, you will need to download and install Overbridge 1.10 to take full advantage of Analog Rytm OS 1.30.