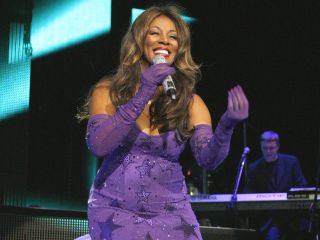 It is being reported that Donna Summer, often referred to as the Queen Of Disco, died this morning after a battle with cancer.

Celebrity news site TMZ is reporting that five-time Grammy winner Summer passed away today (17 May) in Florida. At the time of writing, this is yet to be officially confirmed by a spokesperson.

Summer is probably best known for her work with producers Giorgio Moroder and Pete Bellotte. Their tracks, including I Feel Love and Love To Love You Baby, are widely regarded as having had a huge influence on house and modern dance music.